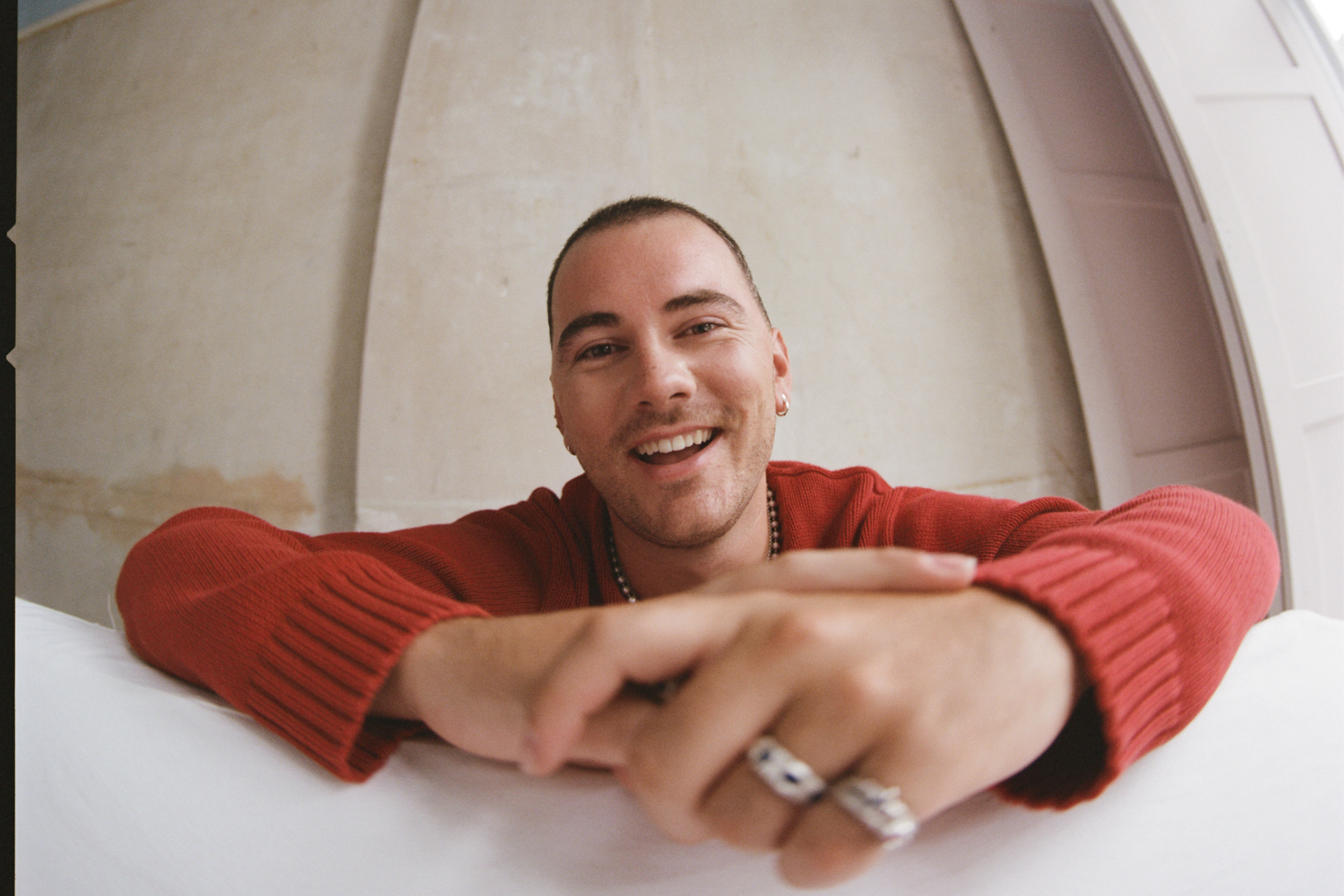 Continuing his incredible ascent, acclaimed singer-songwriter Cian Ducrot today announces a tour across UK and Ireland, including a stop at Kilkenny’s Set Theatre on Friday 31 March 2023.

The news follows the completion of his debut sold-out UK and Ireland Headline Tour, with London’s Lafayette date selling out in less than twenty four hours. With stops in Glasgow, Manchester, Newcastle, Nottingham, Birmingham, Swansea, Bristol, Oxford, London, Dublin, Belfast, Killarney, Galway, Limerick, Kilkenny, before ending with a date in his hometown, Cork, this new tour will see Cian performing his biggest hits such as Crocodiles, Not Usually Like This and Hello Gorgeous, as well as new music.

Announced earlier this month, Cian will also be hitting the road in October with Ella Henderson, following the release of their re-imagined version of Cian’s chart topping hit ‘All For You’. The original version of the tender ballad was previewed on this year’s Love Island and has been greeted with phenomenal success on TikTok, with more than 150K views in just twenty minutes. Written and produced solely by Cian, ‘All For You’ was Cian’s first UK Top 30 breaking hit. The song combines a sombre, melodious piano with Cian’s soulful voice, was streamed more than 50.4M times globally and counts more than 1 million views on YouTube.

Cian has built a 1M-strong audience on TikTok and his irreverent, creative connection with fans across his social platforms continues to further solidify his position as a rising pop star in the direct vein of artists such as Lewis Capaldi. Following a breakthrough year with the release of his debut EP and more than 72 million streams globally, a second headline tour of the UK & Ireland announced in less than two years, plus ‘All For You’ climbing the charts reaching a peak of #28 In the Official UK, things are only getting bigger for Cian.