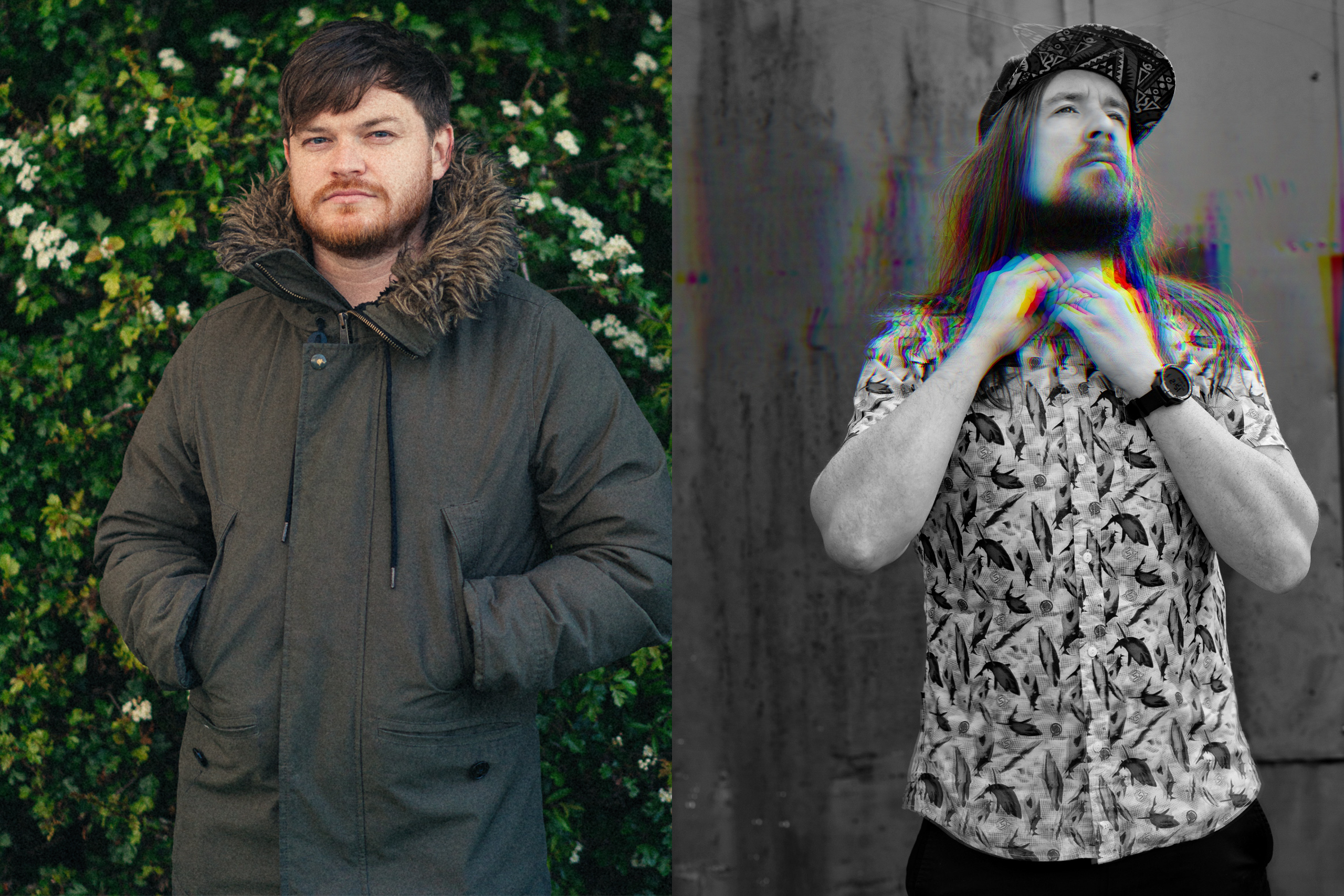 Daithí is an Irish multi-instrumentalist producer that has long had a fascination with capturing organic sounds and samples. His name has become synonymous with raising the bar for the live dance experience, mixing in unique elements like his signature fiddle – a symbol of his traditional Irish upbringing – alongside a chorus of talented musicians who elevate songs that have been purpose-built for a widescreen arena. Bedded in electronica, Daithí’s sound has moved beyond a fusion of Ireland’s past and a contemporary present to a world of rich texture, veering from deep house music to ambient arrangements, in the form of instrumental narratives, stunning visuals and vocally-charged supporting characters. The result takes the listener from the undeniably personal to the universally cinematic, a deft collision of Daithí’s propensity for storytelling, his capacity to reimagine the environment around him, and the ability to open up his world to those who seek escape.

Tanoki is the electronica/trip-hop/funk/experimental genre-blending project of Paul Mahon. Born and raised in Kilkenny, Ireland, Tanoki’s music features a myriad of styles, from funky brass to ethereal piano, walking the line between delight in technological and fear of what it may do to human connection. His songs blend human samples and powerful performances with rich synths and washed-out arpeggios, making present the question of technology’s beauty and danger. Tanoki’s work so far has gained the attention of RTÉ 2FM, KCLR 96FM and Hot Press to name a few, earning ‘Track of the Week’ for all three singles from the upcoming album. ‘File New’ is Tanoki’s debut album