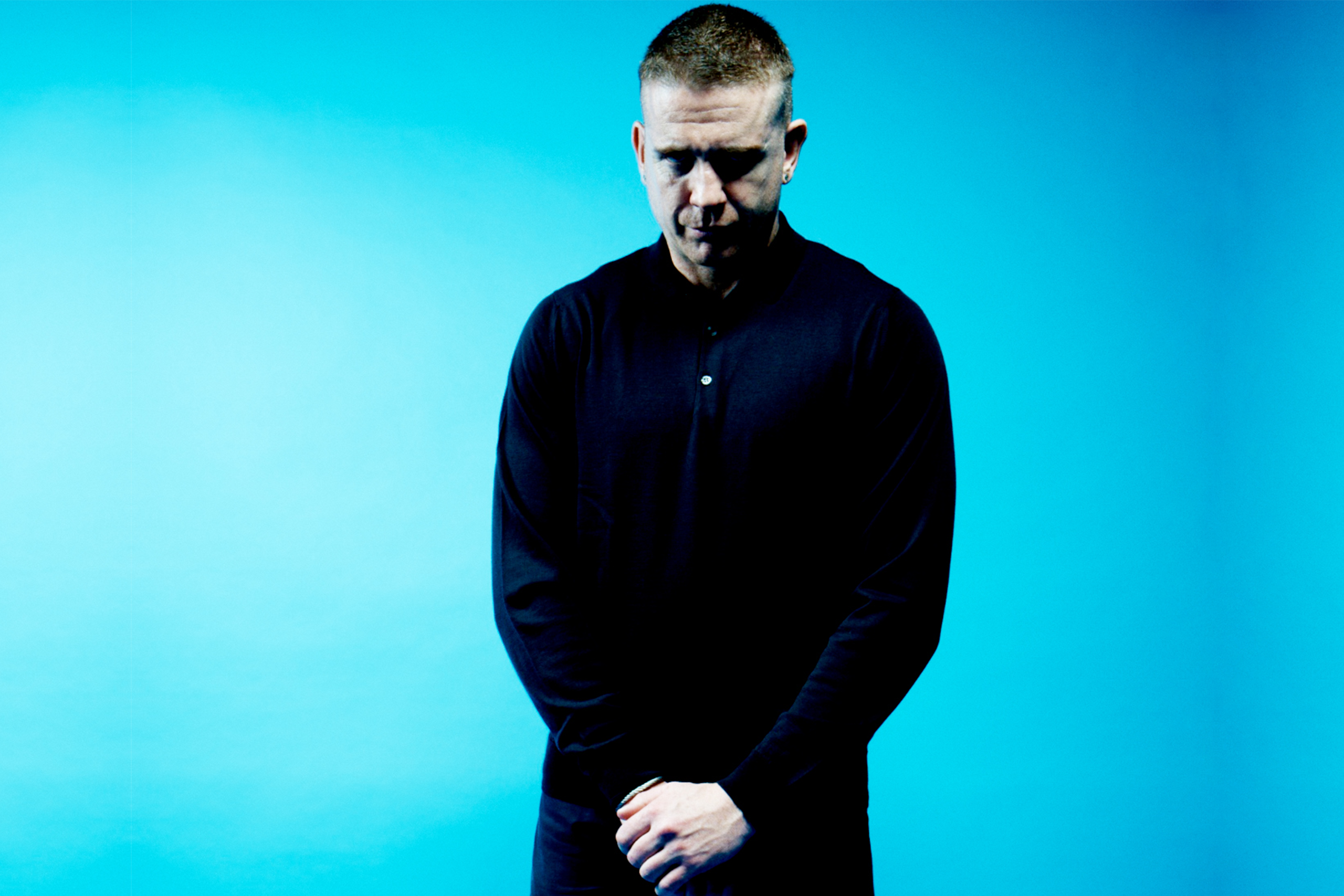 2022 is arguably the most successful year for “Damo” since 2000’s They Don’t Teach This Shit In School. Not content with a sold out tour of Ireland and the regions, Damien also played to a full house (and square) at London’s Electric Ballroom and the St Patricks Day Celebrations in Trafalgar Square. He will end the year with a run of shows and 5 sold out nights at Vicar Street in Dublin.

The release of ‘Love Yourself Today’ gave an insight into his legendary Vicar Street Christmas shows but also the incredible bond he has with his fans and the undoubted healing power of his music. Following a number of individuals who have been strongly influenced by his message, beautifully shot new documentary ‘Love Yourself Today’ unearths their stories of overcoming pain and finding solace in his music. The film successfully explains the Dublin singer-songwriter’s appeal by focusing on what his songs mean to fans.

“Singing and music are two of the few spiritual entities in the physical world, so we need to harness them and get people immersed in them,” Dempsey explains, “because when people lose themselves at a gig, when everyone sings together, they carry a vibration away from the gig that spreads out like a ripple into others, it’s a way of healing.”

Damien Dempsey’s importance as a singer and songwriter of great passion, conviction and beauty has never been more prominent. He is that rare gem of an artist, an ex boxer – with the soul of a poet, whose heroes and influences are as diverse as Christy Moore, Shane McGowan, Luke Kelly and Bob Marley. With themes of addiction, loss but also hope and positivity, Dempsey’s music often reflects his fans’ pain, alleviates their anguish and ultimately provides peace as they ‘sing all their cares away’.