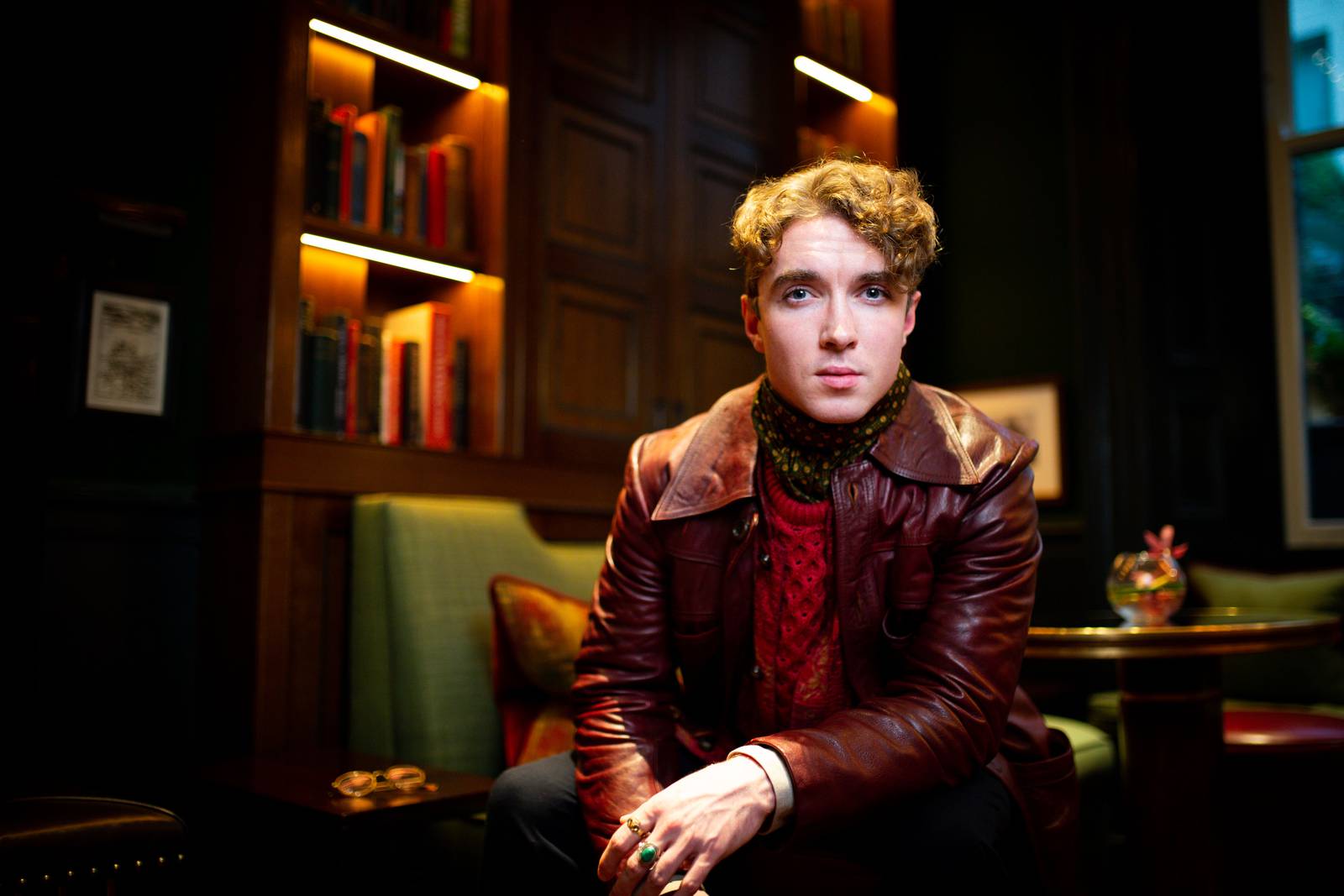 –
Kilkenny Roots Festival presents
David Keenan
–
“David Keenan has been among the most fascinating new Irish artists of the past ten years. In the making of his new album Crude, he was aiming to return to his roots and embrace a rawer – unflinchingly honest – form of songwriting. The result is a challenging and poetic album which he has released independently through his own label Barrack Street Records”.
A songwriter and lyricist who has continued to defy categorization by avoiding the obvious, he has released two previously critically acclaimed albums -“A Beginner’s Guide to Bravery” released in 2020, which reached number 1 in the Independent Charts & the 2021 follow up “WHAT THEN?” widely received as a critical triumph.
Other works include a collection of poetry “Soundings of an Unnamed Bird” & the live album “Alchemy & Prose”. He has toured consistently for over five years, building a commited live following throughout Ireland, the UK, Europe and North America with notable events including two headline nights in Dublin’s Olympia theatre, the main stage of Electric Picnic, residencies in Paris and New York’s Irish Arts Centres & most recently writing the music for Evanne Kilgallon’s debut play ‘AN LÁR’.
Keenan has a way of connecting people in story & song with an inimitable emotional depth that is rarely found. You get the feeling these songs will be sung and referenced long into the future, this is a live gathering not to be missed.
Order Tickets