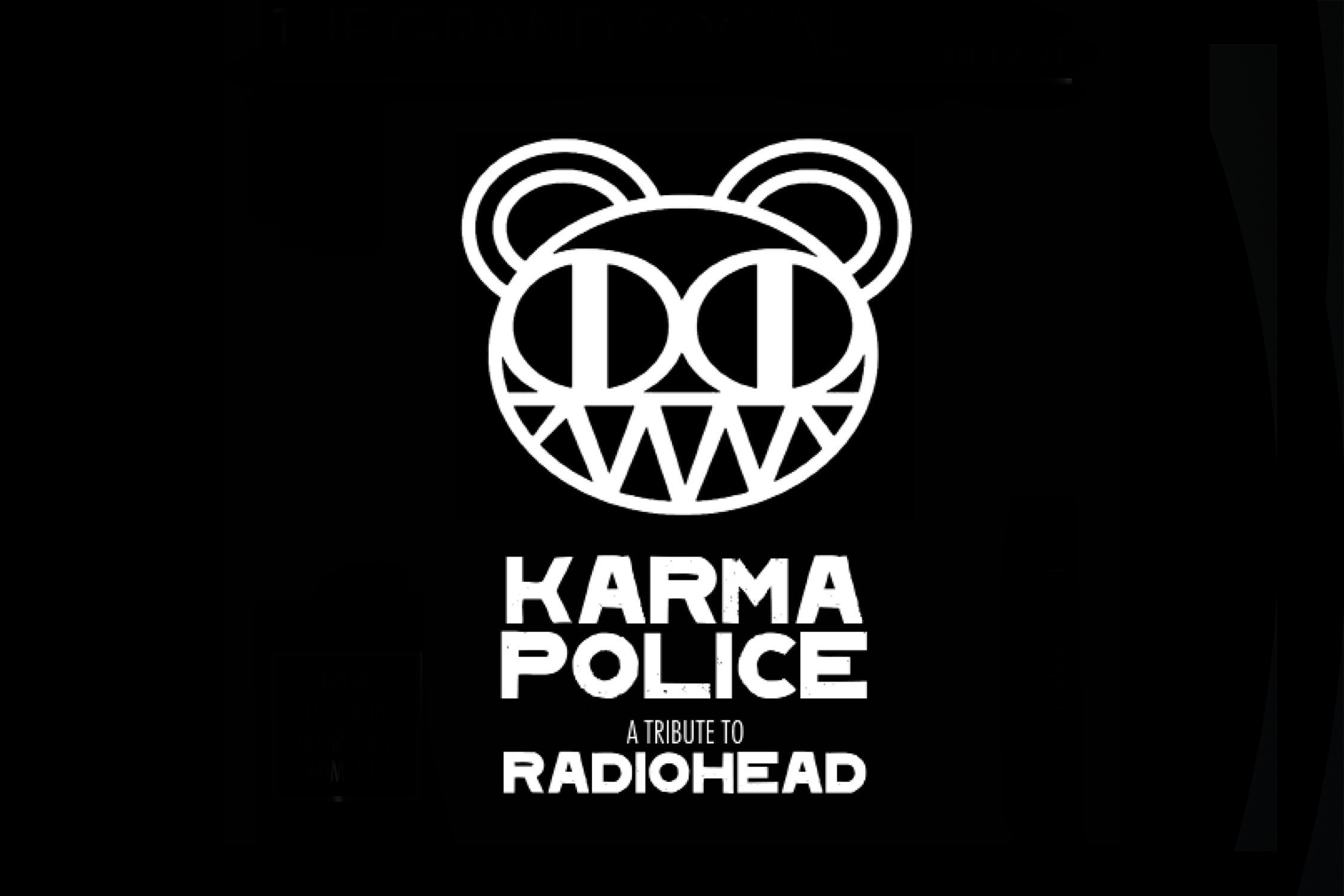 Karma Police: A Tribute to Radiohead

Delving deep into the back catalogue of the cult anthems that shaped a generation, Karma Police deliver authentic, note for note live renditions of Radiohead’s most acclaimed and beloved songs. Covering the band’s entire career, from 1993’s “Pablo Honey” up to and including 2016’s “A Moon Shaped Pool”, Karma Police, a six piece band made up of some of the most in demand session musicians, perfectly recreate the best of Radiohead, playing anthems like; Creep, High and Dry, Fake Plastic Trees, Paranoid Android, Street Spirit (Fade Out), Pyramid Song, 15 Steps and many, many more.