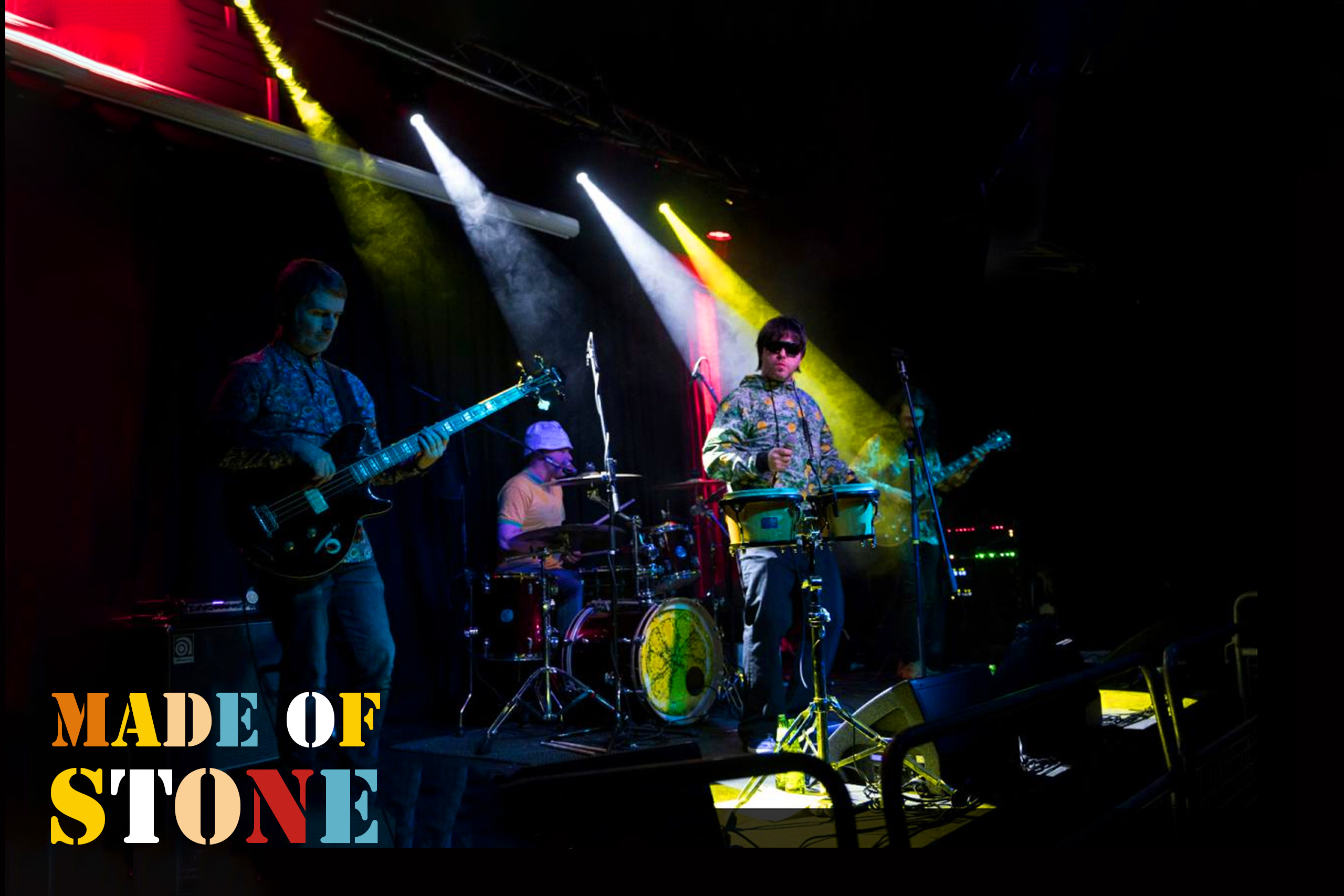 Made Of Stone are Ireland’s top Stone Roses tribute band. Playing the music of the iconic Manchester indie band that inspired a generation. Made of Stone are fast becoming a favourite on the Irish tribute scene, and after selling out venues across Ireland including Dublin’s Button Factory, it’s one show not to be missed.

Digital perform an energetic live show that captures the contrasting rawness and warmth of Joy Division while paying homage to the ground breaking techniques of producer, Martin Hannett. Featuring iconic songs spanning the entire Joy Division catalogue, from early post-punk through to haunting posthumous releases, Digital are a must see for fans of Joy Division, as well as newcomers.

Pete Dancer – a DJ for over 20 years, founder and resident DJ at Resurrection Dublin, regular slots at The Sugar Club and many other venues around Dublin, support slots with A Certain Ratio, Shaun Ryder and Tony McCarroll (Oasis. A music obsessive in love with indie & all things Madchester ever since he saw an interview with Shaun & Bez in 1988 when ‘Wrote For Luck’ was released.