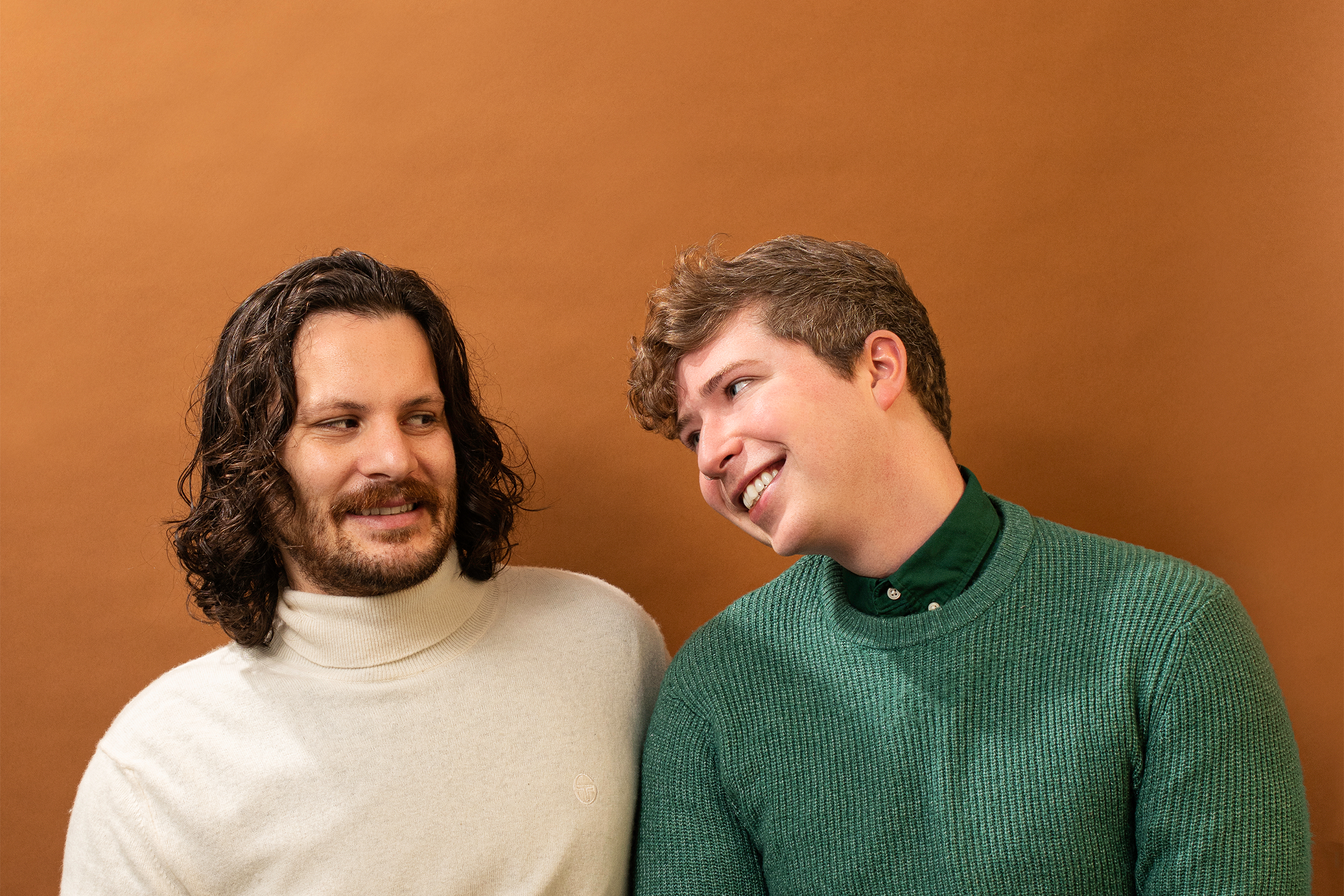 Michael Fry is a comedian, actor and content creator from Navan. He is best known for his satirical sketches and musical renditions of viral videos on Twitter and Instagram which have led to appearances on podcasts, radio and television in both Ireland and the U.K.

Killian Sundermann is a Dublin born sketch and stand up comedian and actor, whose comedy videos went viral during 2020 and his humorous take on Irish culture has quickly become a staple on social media.
Order Tickets