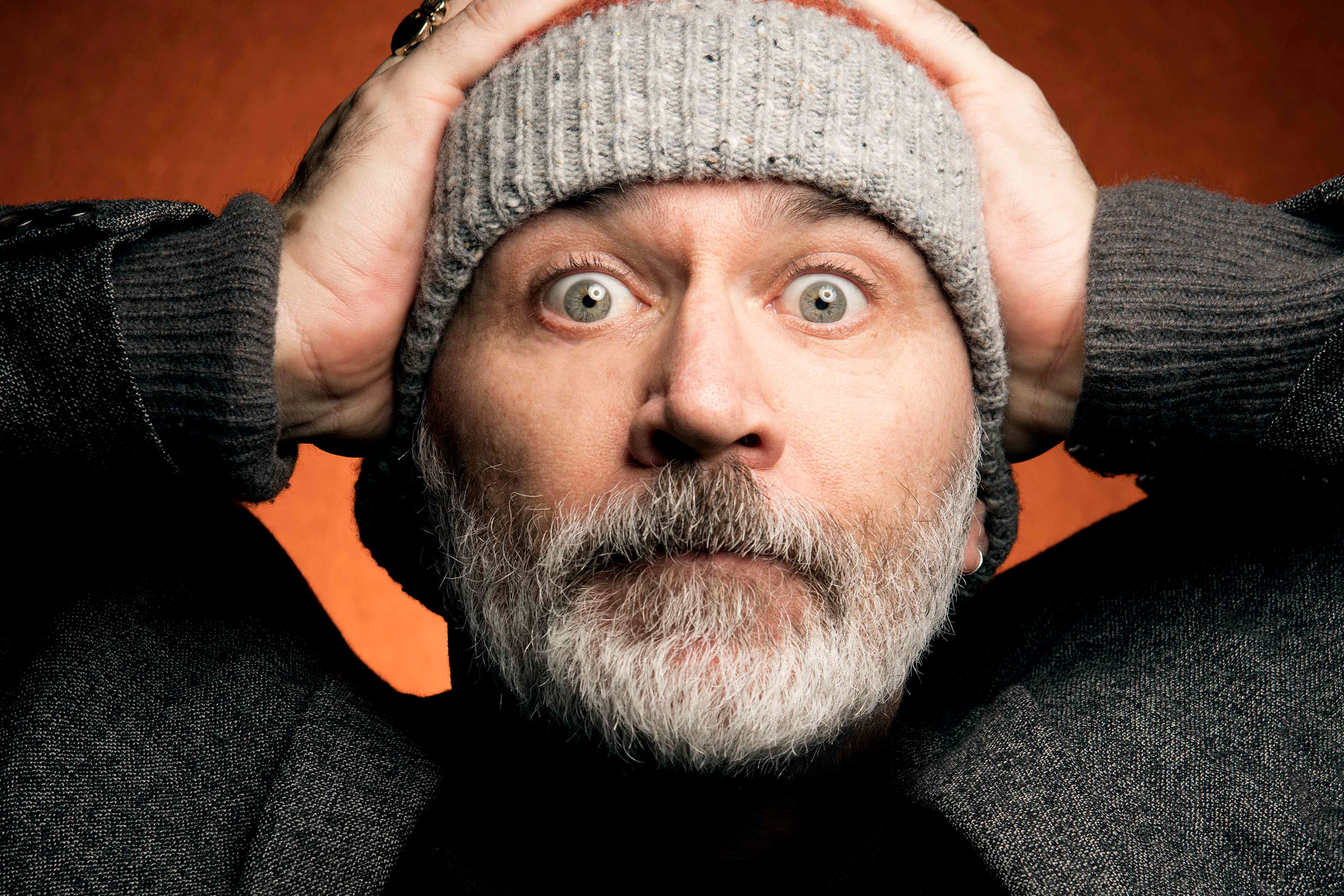 Posted at 14:52h in Comedy by stephen

Due to phenomenal demand Tommy Tiernan is back onstage with extended dates of his new show ‘tomfoolery’ and coming to a venue near you in 2023. ‘tomfoolery’ is a high energy mix of outrageous idea’s and whimsical flights of fancy.

Currently hosting RTÉ1’s stunning 2 part series “Epic West” telling the story of the West of Ireland through the rich body of culture it has inspired, appeared as ‘Da Gerry’ in Channel 4’s BAFTA Nominated hit show Derry Girls, co-host of the adored Tommy Hector & Laurita’ podcast, which recently hit 20 million downloads and winner of ‘Best Entertainment Podcast’ at the Irish Podcast Awards. Host of his own highly critically praised improvised chat show which is back for a 7th season in Jan 2023. Virgin Television will also be airing a selection of his classic stand up DVD specials over the Christmas period ‘Crooked Man’ 16th December, ‘Cracked’ 17th December and ‘Loose’ 18th December.

Bringing all his experience and mischief to the stage, Tommy Tiernan is coming soon to a venue near you…