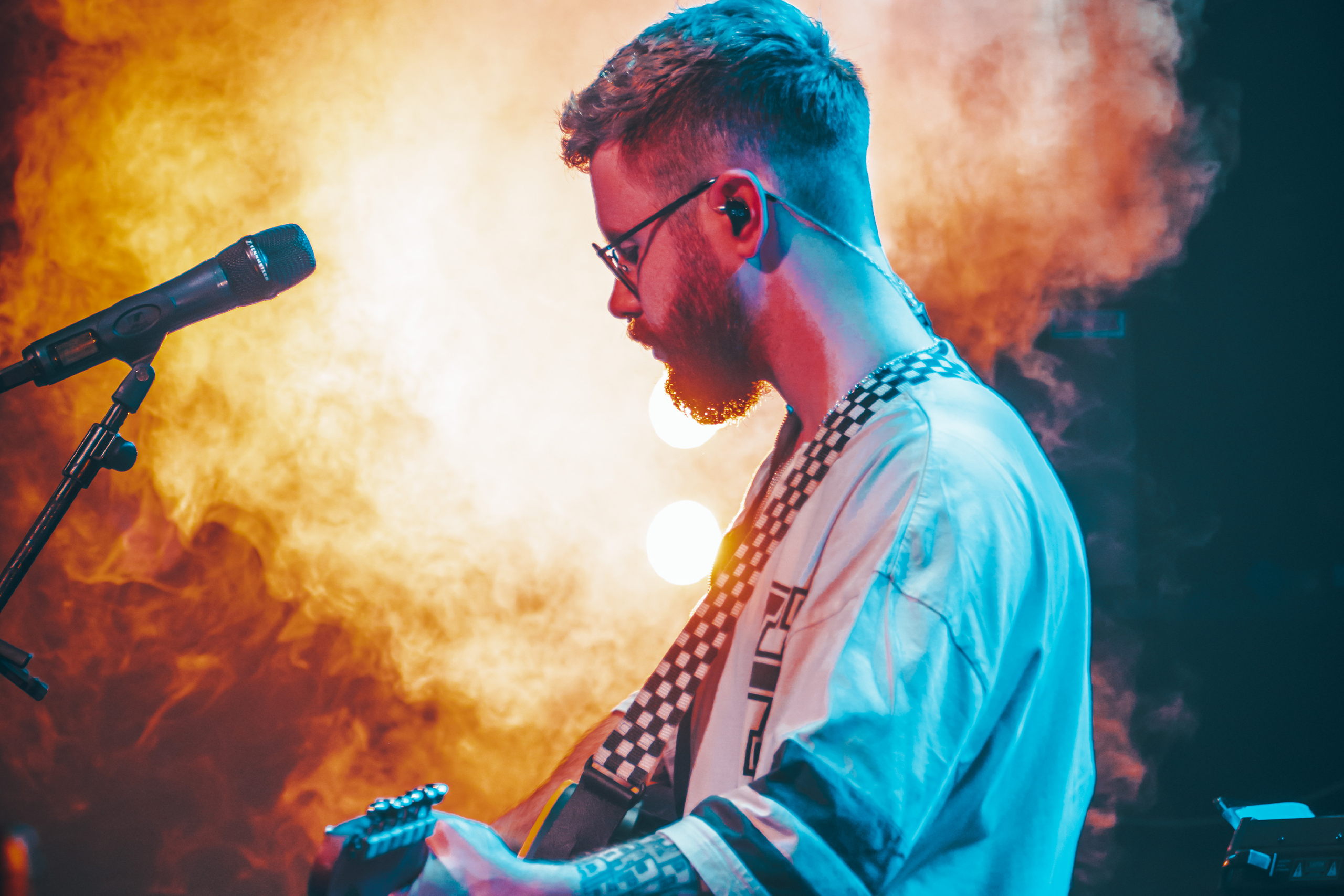 His first track for the label ‘Fake Fine’ went platinum in Ireland, spent five weeks at No 1 on both the Irish Homegrown charts and the Shazam Ireland Charts.

Alongside Dermot Kennedy and Niall Horan Robert was only the third Irish male solo act to have a top 20 hit in his native country in 2020. Fake Fine spent 6 months in the Irish Airplay charts. The track currently has amassed 14.5m plays on Spotify while in total Robert has in excess of 40m audio streams across Spotify, Apple, Deezer etc.