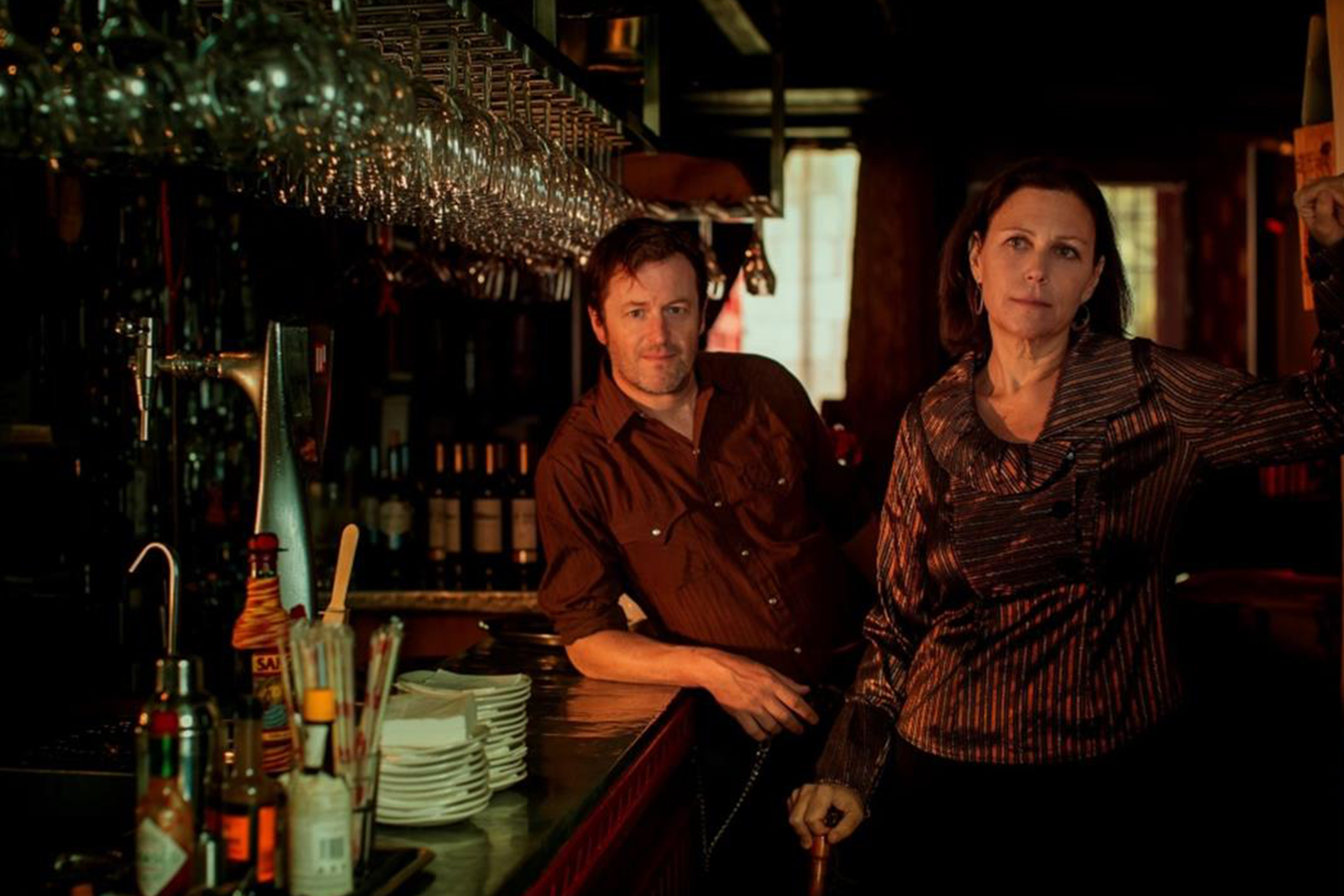 Posted at 09:00h in Music by Set Theatre Kilkenny

Sometimes, fate’s just a damned cruel thing. But when it nearly capsizes the career of an acclaimed band in the blink of an eye, the band’s only prudent choice is to hang in there until the ship is ready to sail again. That’s what The Delines did while supporting the recovery of lead singer Amy Boone, who underwent three years of treatment and rehab after both her legs were severely broken when she was hit by a car in Austin, Texas. What sustained their spirit, according to guitarist and songwriter Willy Vlautin, was knowing they already had most of their sophomore album, The Imperial, in the can.