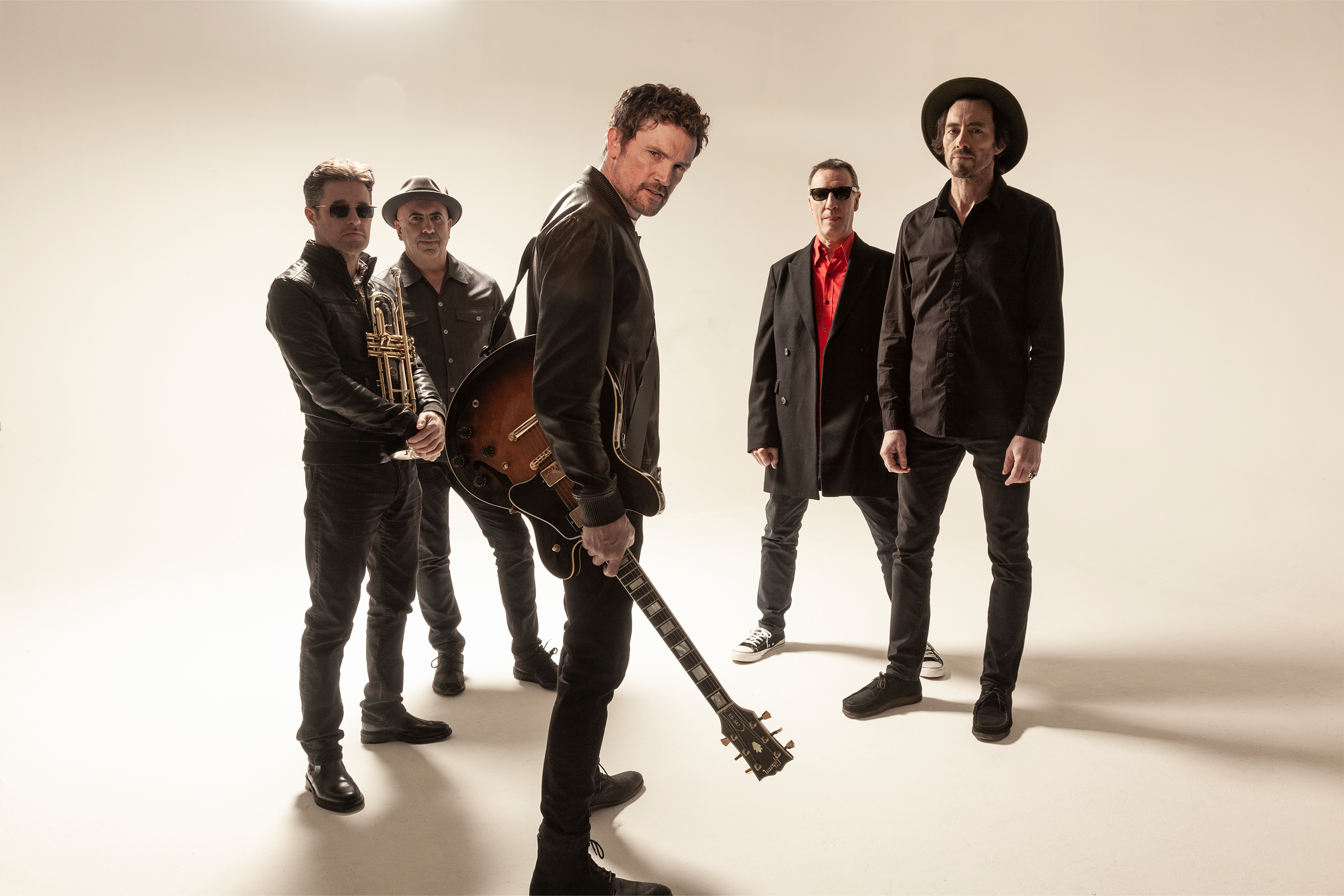 During the early nineties, the biggest Irish band in the world was U2 but in Ireland it was The Stunning. In the seven years they were initially together, they toured relentlessly building up a following that would make them one of the most successful Irish bands ever. Their debut album, ‘Paradise In The Picturehouse’ spent five weeks at number one and became one of the most-loved Irish albums of all time.